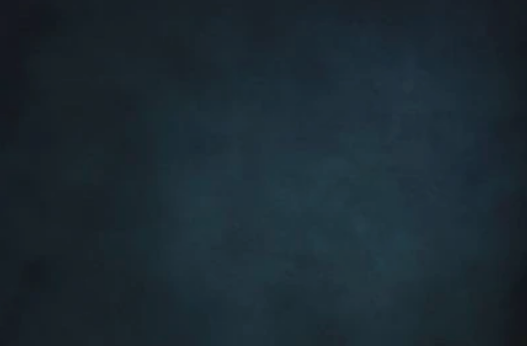 An adaptation of Viktor Frankl’s best-selling, highly influential memoir, Man’s Search for Meaning is a beautiful telling of the life of Frankl, a renowned psychotherapist in Nazi occupied Vienna, who managed to put his therapeutic skills to work inside the concentration camps, inspiring many of his fellow prisoners to fight for their survival by finding meaning in their suffering. It is a story of love, hope, spiritual survival, and the power to find significance in the very act of living. The book has sold over 16 million copies, has been translated into 24 languages, and is widely considered one of the most influential books of all time.

Help us make an impact
Scroll To Top